Just one of those quick trips to my maternal native town Kasaragod to meet my grand dad turned into a short sightseeing escapade with my cousins and their frens… The journey was just the usual bumpy roads after Madikeri but went on smooth from Puttur onwards. Guess it was the Volvo which was light on my backside 😉  Must say KSRTC Airavat service and staff friendliness rocks or maybe it’s just me.

Happened to visit the Madhur temple.. Originally a Shiva temple but now famous as the Ganapathi temple… I try n visit this place whenever i find time. The place is absolutely beautiful except for one thing which is a big board outside which reads “Entry for Hindus only”… I absolutely object to the fact that how much ever we are developed, we have such discrimination taking place in the name of religion, caste, etc..  The temple ambience and surrounding itself are very beautiful and has a divine feel to it. Greenery everywhere.. i  guess Green is the new Blue to me.. (Blue of course always stands out as my fav color).. The temple is famous to the belief that the Ganesha idol here actually grows in size year on year.. Somewhere I get torn between the belief and reality.. I guess that’s the agnostic me doing the talking. The temple is on the banks of the Madhuvahini River. It’s not quite uncommon to find the river overflowing and entering the temple premises during heavy rains. 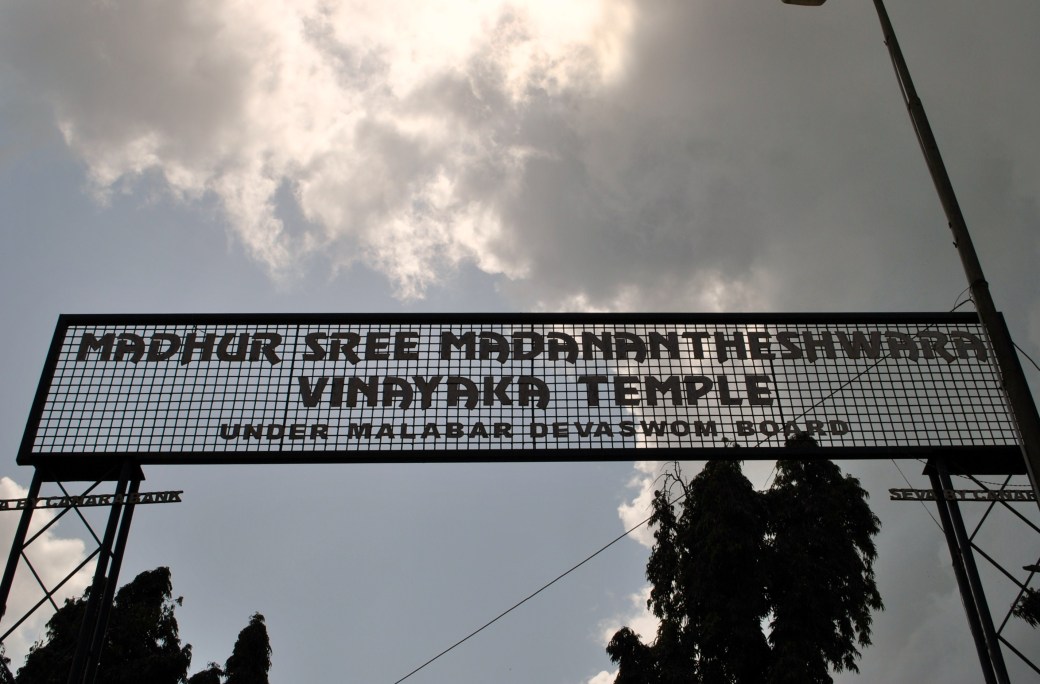 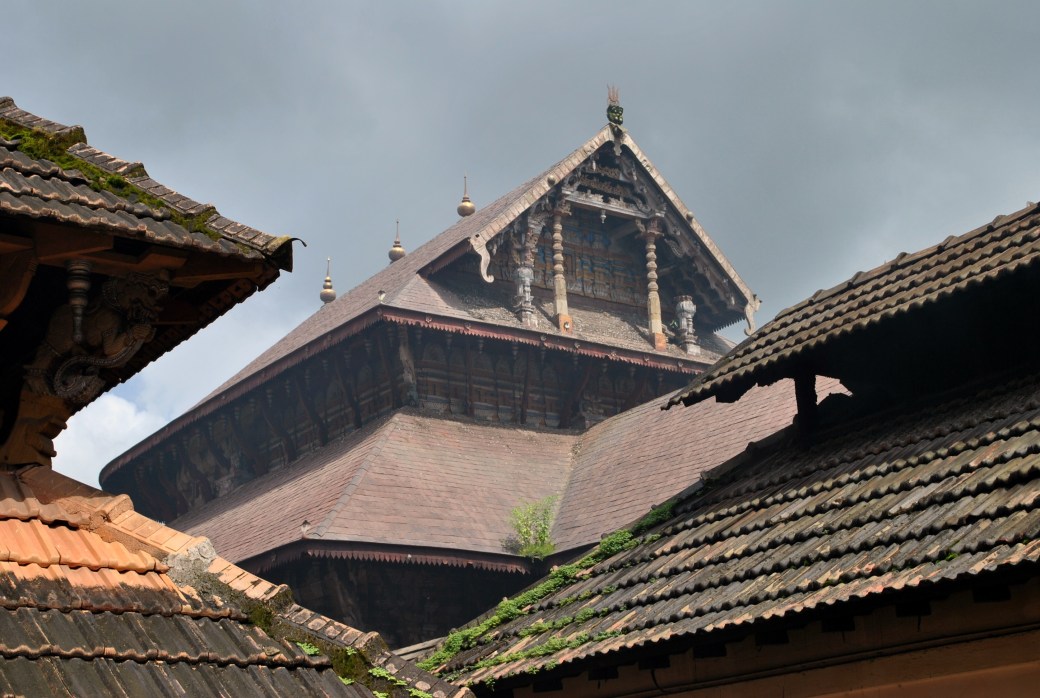 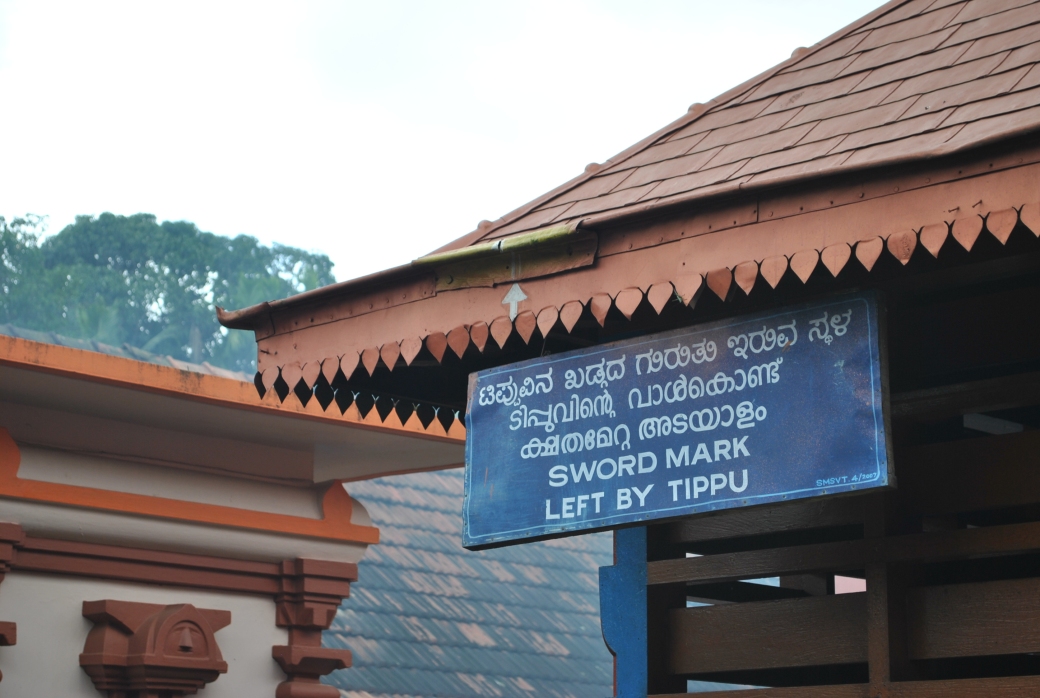 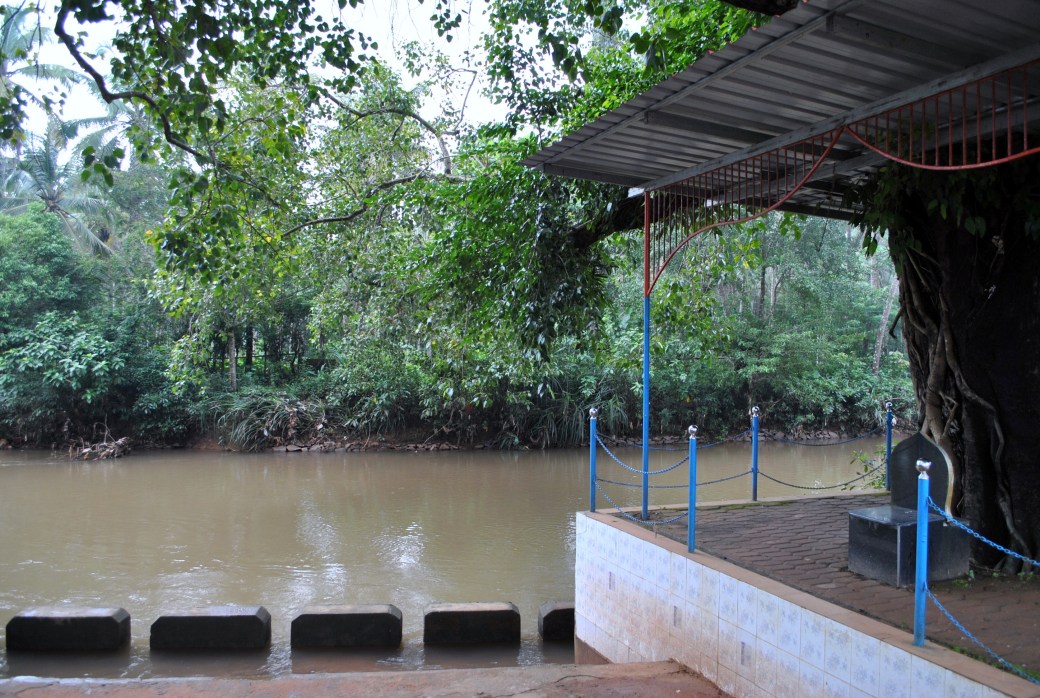 A lil while spent at the temple and then we were on our way to Bekal Fort… Its bout 15 km from Kasaragod and bout roughly 70 kms from the coastal city of Mangalore. There’s a lot to the history of the fort… Used to be the military station of the Islamic ruler Tipu Sultan once upon a time and it is famous for the various hidden tunnels inside the fort… Quite many of them are buried under rocks and the areas have been locked for visitors. I have visited the fort several times in the past but this visit was a pleasant surprise. The entire fort area is now marked a heritage site and comes under the Archaeological Survey of India. Quite a few restoration activities have been undertaken and several others are still in progress. The sight from the various watch towers in the fort gives you breathtaking views of the Arabian sea on one side.. The sunset is breathtakingly beautiful. Too bad we couldn’t stay until then. The best time to visit the fort is during the monsoon when the green cover is at its peak. However would caution you to tread carefully since the rock surface can be quite slippery. 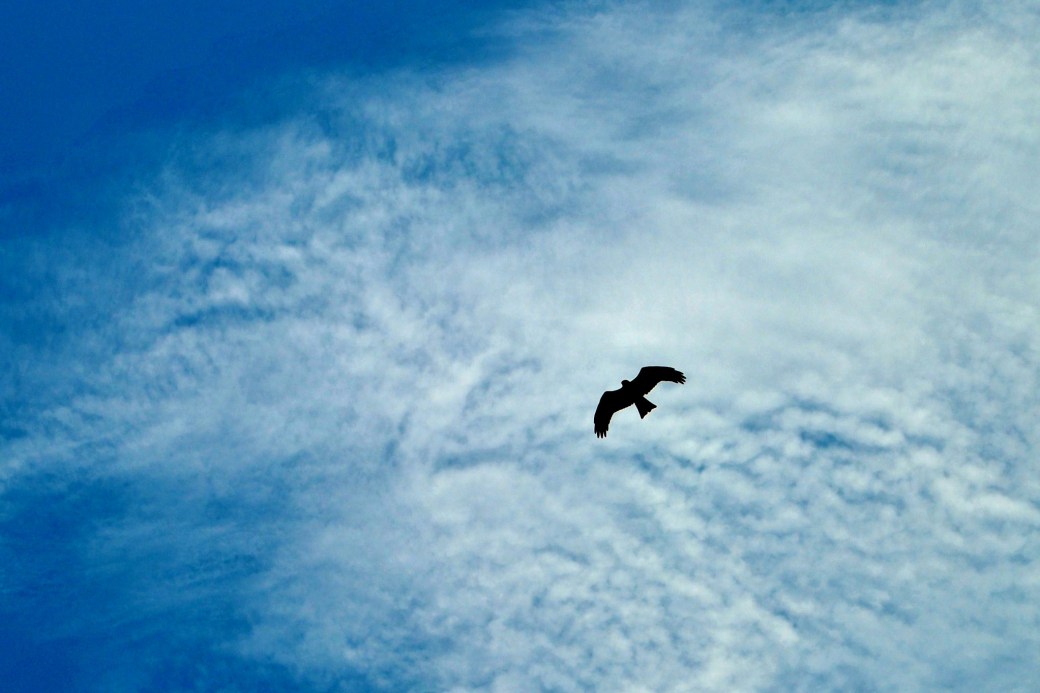 Trivia: Tipu Sultan had once tried to plunder the Madhur temple and then turned back without damaging the temple.. However to satisfy his soldiers and Islamic scholars he made a cut with his sword symbolizing the attack. The mark is still visible on the building that is built around the temple well.

Trivia: The “Uyire” song from the B/Tollywood movie “Bombay” was shot at Bekal Fort.

4 thoughts on “Of Temples, Rulers and Forts”