Yet another trip to Goaaaa ..  WooHoo!!!  Should ideally start calling the place home.. Took a much needed vacation with a few close buddies. Contrary to my previous vacations, this time we took off to the hills and believe you me, loved every moment of the trip. The monsoon, the mist, the magic..!!  It was all there.

Bout an hour and half drive from the capital city, Nestled in the Chorla Ghats where the borders of Maharashtra, Goa and Karnataka meet.. Wildernest  felt as if it were a piece of heaven on earth. Stayed here for bout 4 days, completely cut away from technology except for the occasional surprise texts you receive on the phone while the network bars on the phone tell a different tale.

The place is an eco hotspot with a view to kill for. You can see the beautiful Chorla falls and the Sakla-Vajra falls from the cottages while various exotic creepy crawlies keep you company. A dip in the Infinity pool and several friendly green vine snakes around the resort could give you shivers (literally… i mean it 🙂 ).. We also happened to trek though one of the various trekking routes within the resort which leads to the highest points in the Ghats from where you could see all the three states.. And also another to the falls where i got bitten by bout 8 leeches 😛 .. Well i was so excited with the thought of going trekking in the wild, that i forgot to carry salt.. so if you do plan a trip to this place in the monsoons, make sure you carry salt. The suckers tend to hold on as if my blood were sweet elixir 😉 The food is the traditional goan-maharastrian buffet which surely excited me for the first couple of days soon after which i started missing the good ol’ junk foods. The entire region is a plastic free zone.. Each of the cottages is named after the flora and fauna in the region. Thanks to Namdev Gaonkar and Krishna in helping me understand few of the names. They were amazing. Though there were few qualms but when you look at the brighter side, each day spent at the resort was worth it. Oooooohhhh How could i miss the bathrooms with the view… they overlooked the valley.. If not for the full glass window, it could give you a feel of having bath outdoors. Far away from the hustle, bustle n pollution, the clean air in your lungs could actually take a lil getting used to 😉

By the time you decide to leave, one thing is certain, you would either completely fall in love with the color green or would despise it Ofcourse which the latter will not happen.. You gotta see the place to believe it. Managed to capture a few pics despite the non-stop drizzle and rain. Kudos to the team at Wildernest for preserving a jewel in all its green glory. 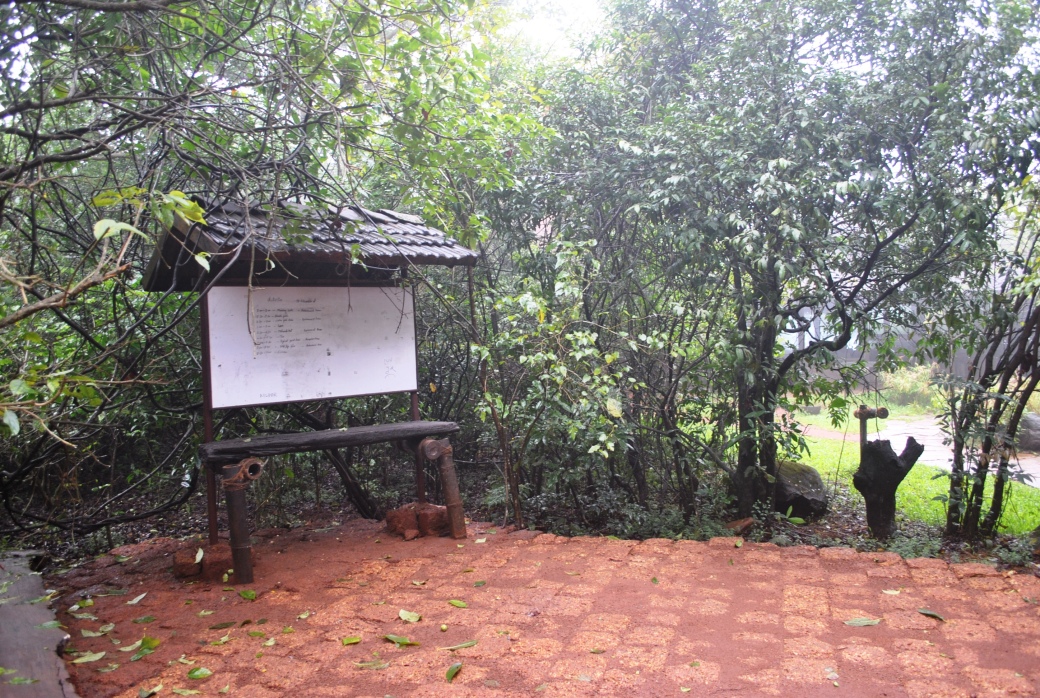 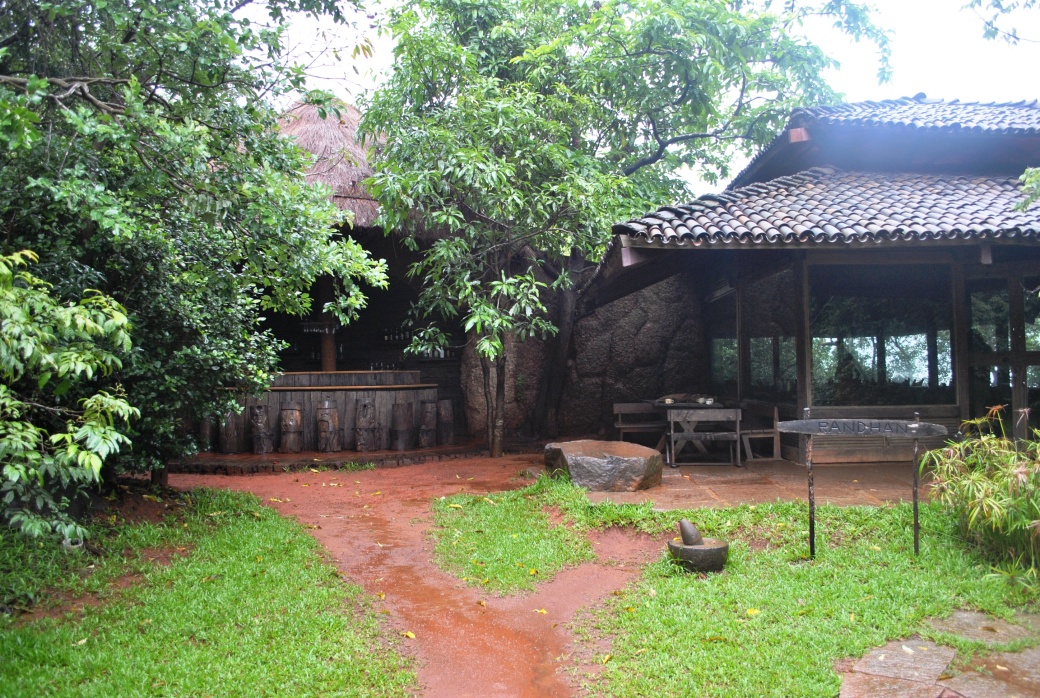 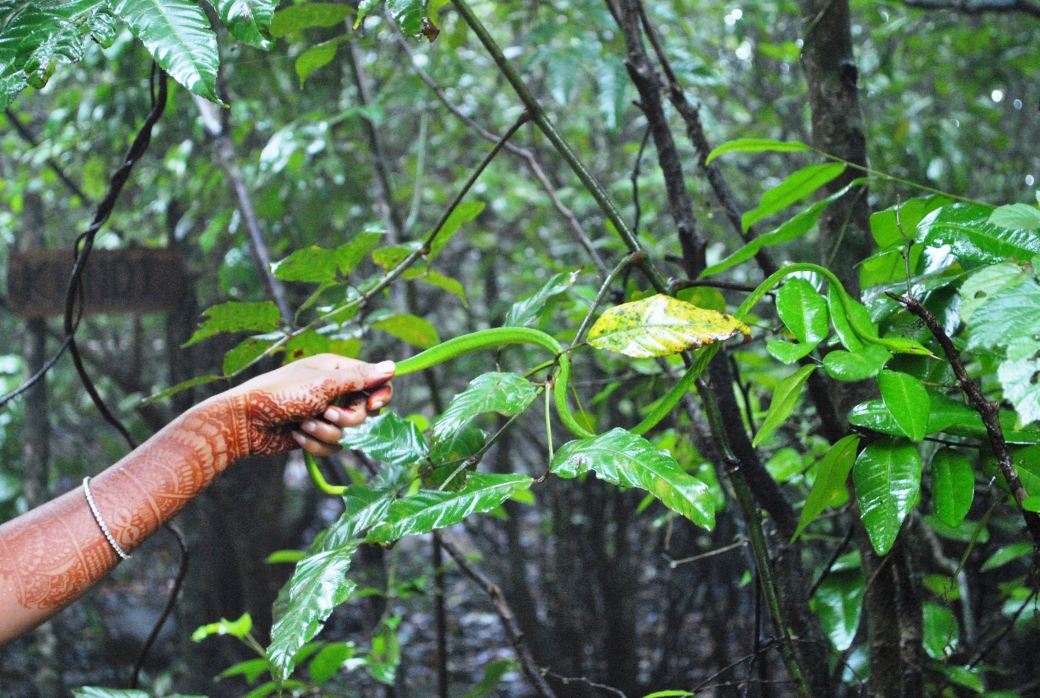 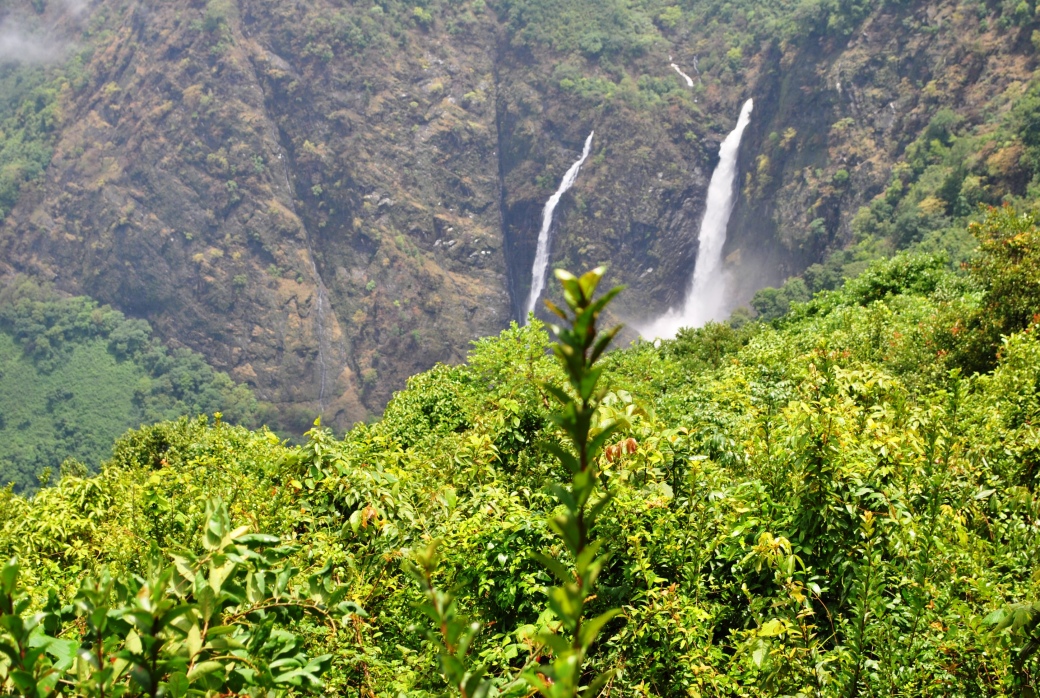 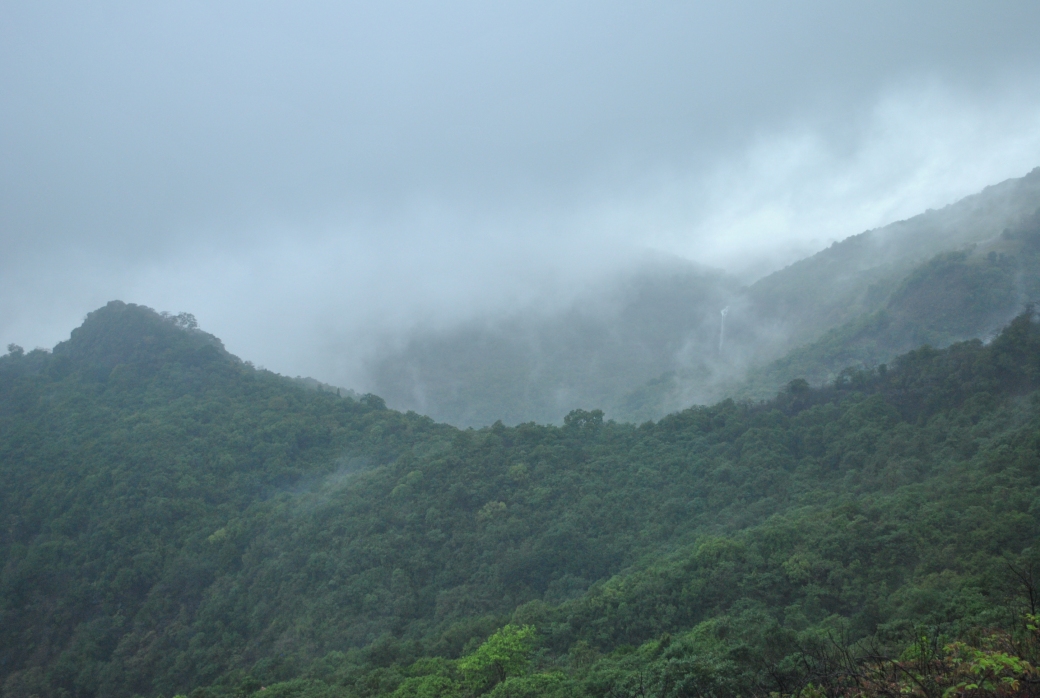